A National Education Association leader has admitted to reporting the Chalkboard Review, a heterodox, education-centric publication, to Twitter, leading to its suspension on Thursday.

In a since-deleted tweet, Emilie McKiernan Blanton, a member of the Jefferson County Teachers Association in Kentucky and a member of the NEA’s board of directors for Region III, according to her Twitter account, admitted to having reported the publication’s account to Twitter. 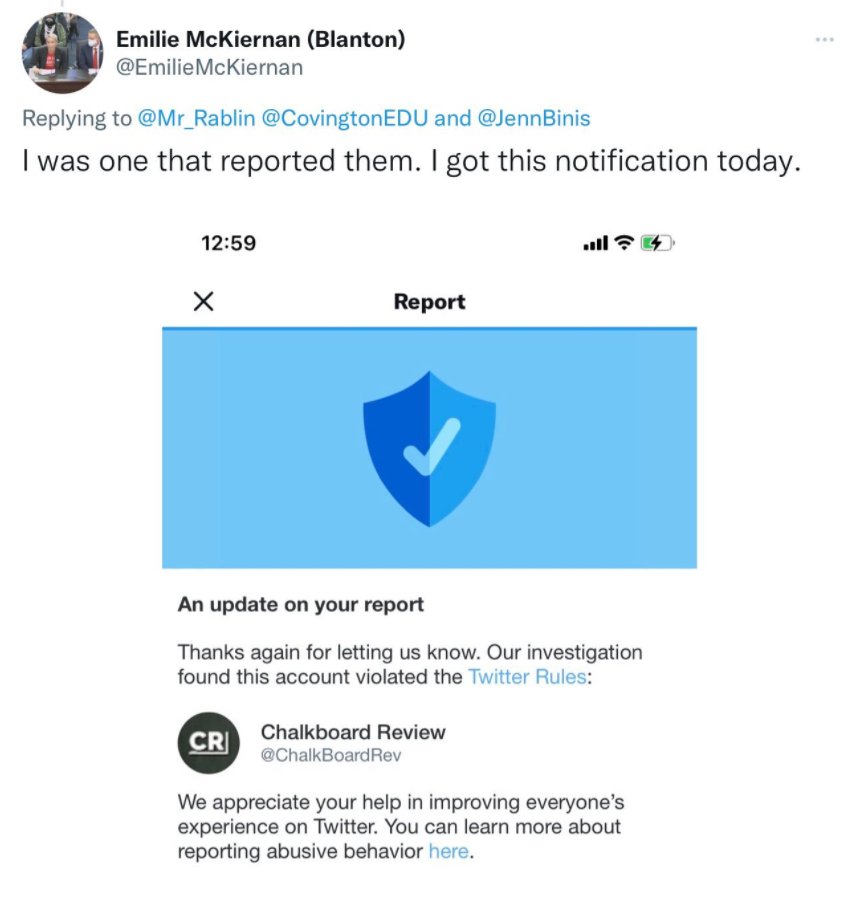 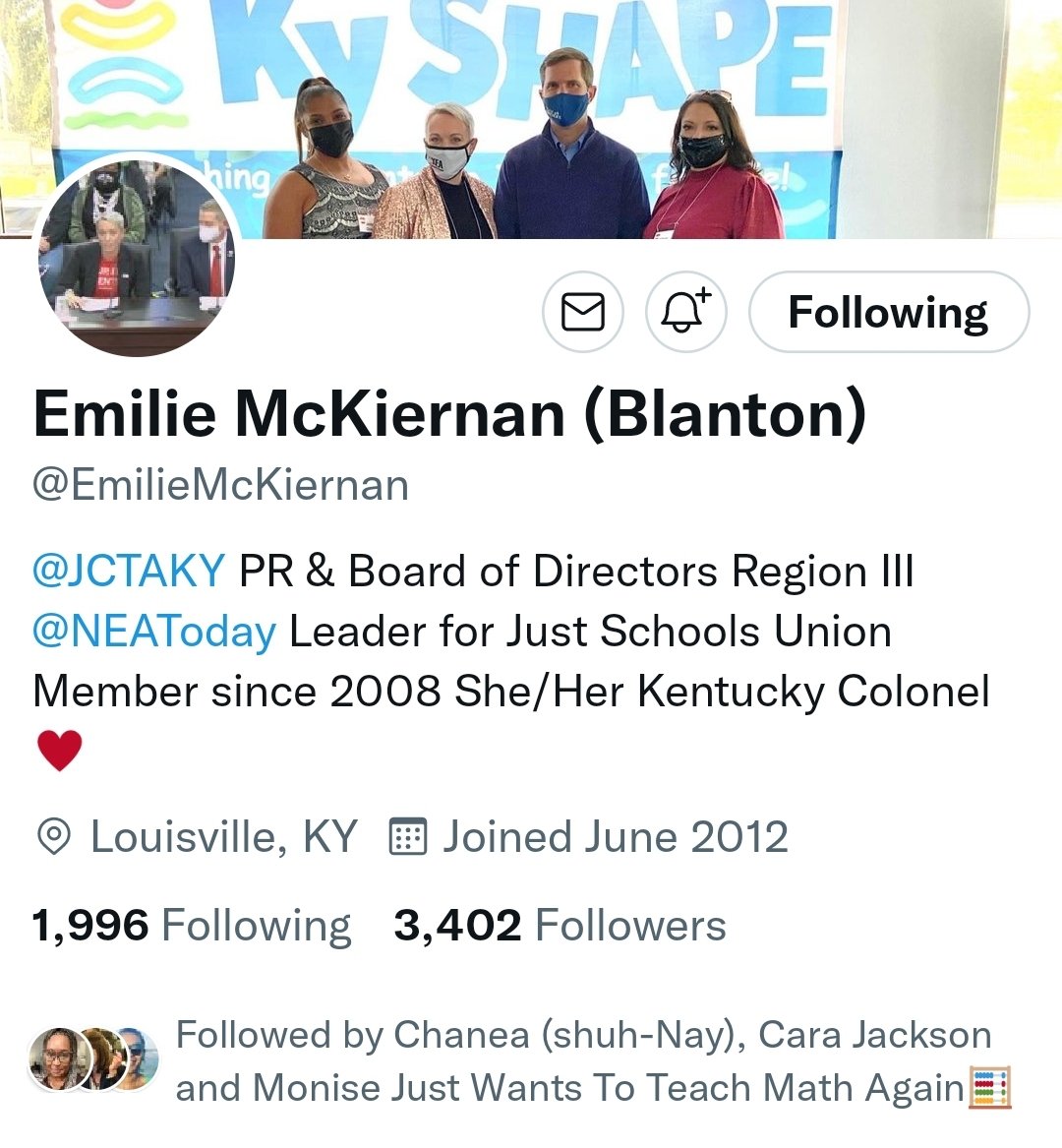 Tony Kinnett and Daniel Buck, the co-founders of the Chalkboard Review, had speculated that the abrupt suspension was connected to an October letter from NEA president Becky Pringle urging social media companies to clamp down on opponents of critical race theory (CRT). The publication’s website boasts a CRT “toolkit” for opponents to reference.

There you have it. The suspension of @ChalkboardRev was a coordinated attack by @NEAToday.

The Chalkboard Review’s account was restored on Friday, while several of its employees remain suspended.

Send a tip to the news team at NR.