Home Uncategorized Biden Pushes for a Progressive Transformation of the Courts

Republicans should be slowing him down by opposing the ideologues he’s appointing.

NRPLUS MEMBER ARTICLE P resident Biden has been co-opted by his party’s progressive ideologues, the same woke Left from which he distanced himself in order to get elected. Nevertheless, the razor-thin Democratic majorities in Congress always made it unrealistic that Biden could deliver on many progressive priorities. I’ve maintained that, to stave off potential mutiny, the administration would load the judiciary and the administrative state with hard leftists.

This is clearly playing out on the federal bench.

With no margin for defections in a 50–50 Senate, Democrats exercise rigorous partisan discipline. Vice President Kamala Harris is the tie-breaker, so for the moment they can approve Biden’s …

McConnell Makes His Case: ‘We Must Be Doing Something Right’

The Senate Republican leader on how to resist the ‘genuine radicals’ bent on destroying the Senate and transforming the country.

Things Could Be Worse: Some Thoughts for the New Year

Less fanaticism, more restraint, and more moderation — not the worst idea for a new year’s resolution.

One Year Later: Examining Trump’s Role in the Capitol Riot

To say the president’s condemnable behavior triggered the riot is not the same as saying he intended or incited a riot.

The Snoot Party Goes to War

Democrats shoot themselves in the foot to make their displeasure with Joe Manchin clear. 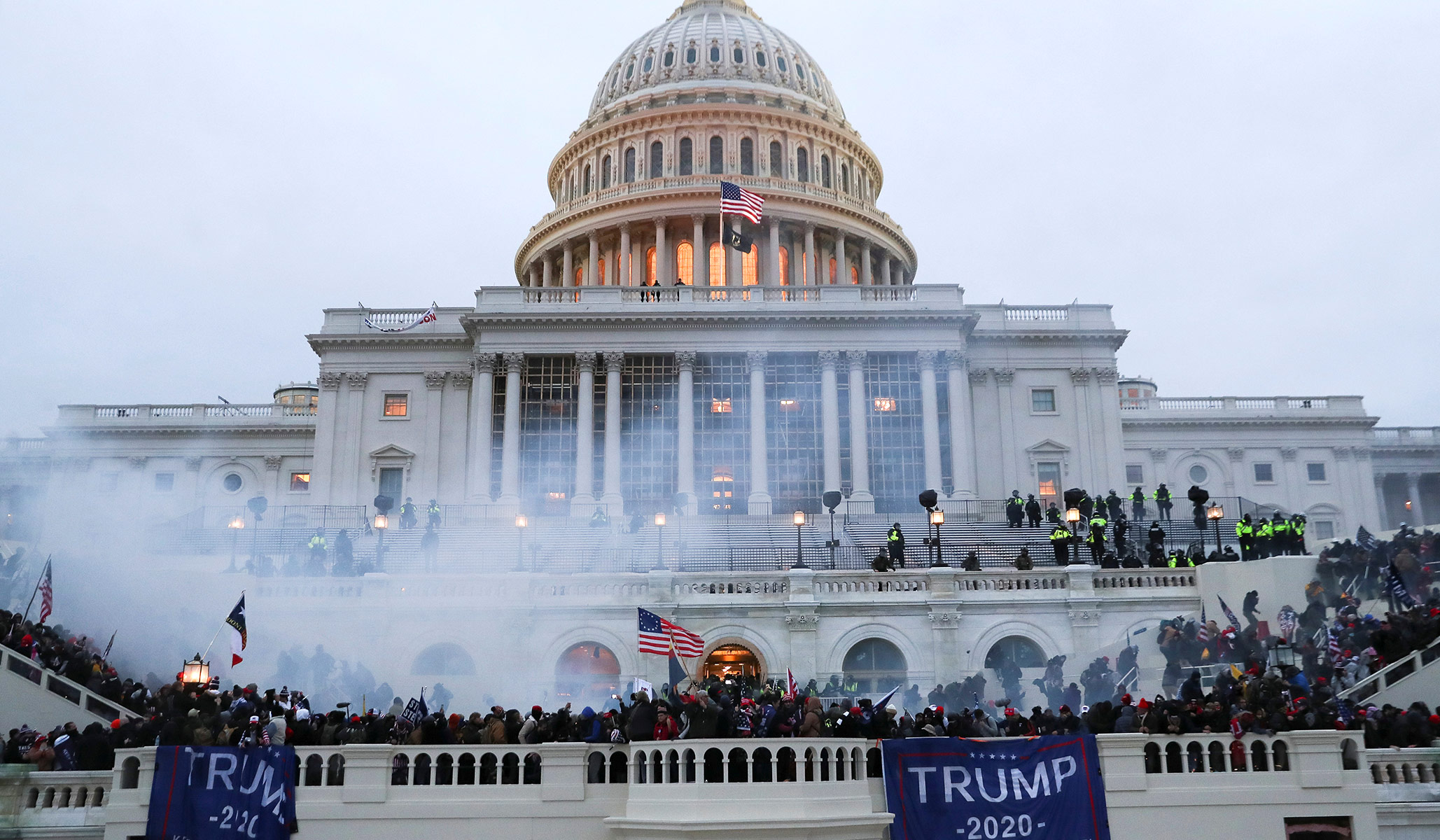 Anniversary of a Disgrace

January 6 isn’t comparable to the Civil War or 9/11, but it is a stain on the nation’s history and Donald Trump should not escape blame.

The White House had a head start on the task of getting Covid tests ready for the holidays, and failed miserably anyway. 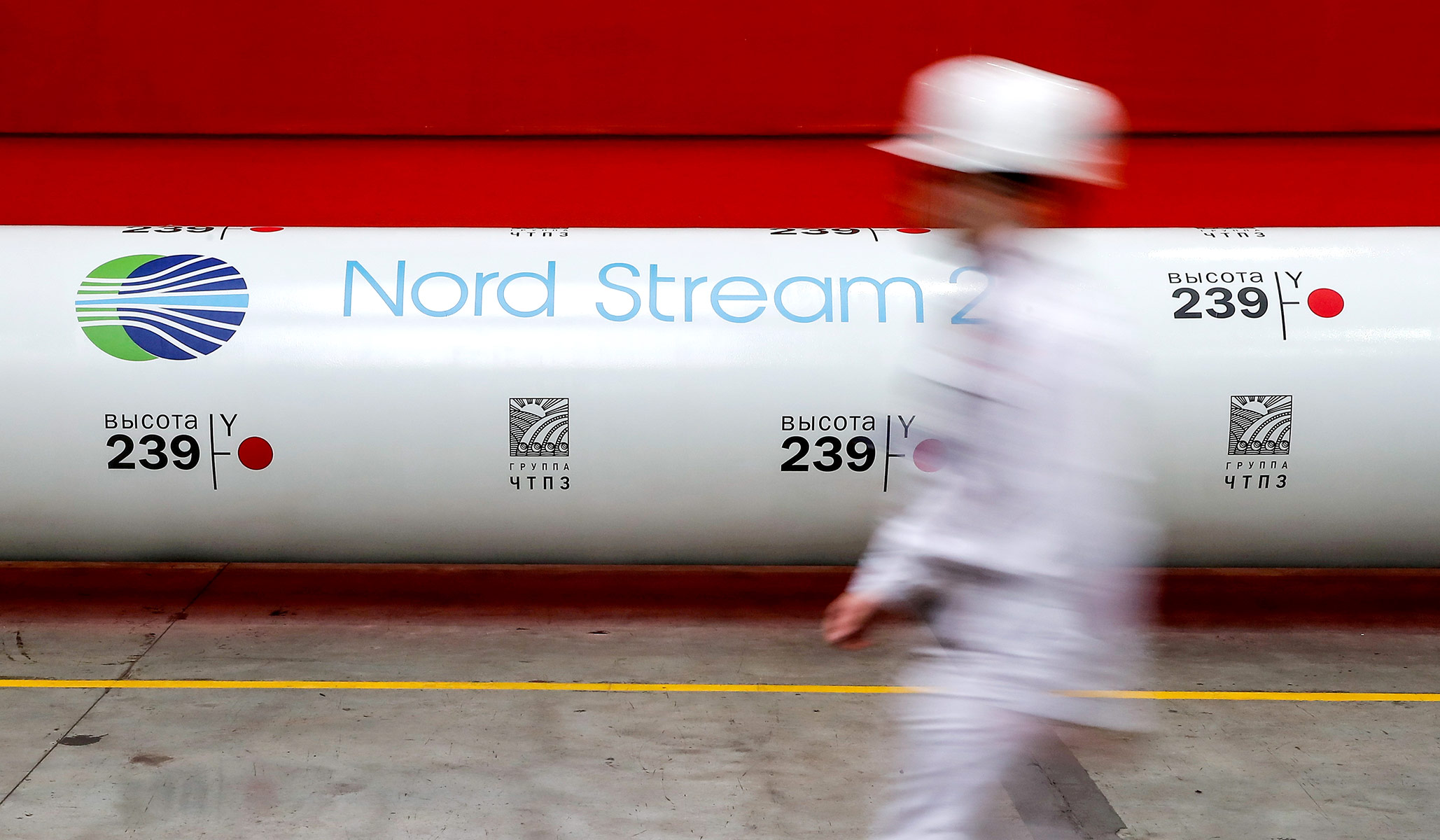 Europe’s Energy Crisis: The Shape of Things to Come?

The week of January 3: energy, climate, China, California, and much, much more.

Why Democrats were fools to cast him as MIA during the holidays.

The platform warned the suspension would be extended if Walsh does not take down the tweets in question. 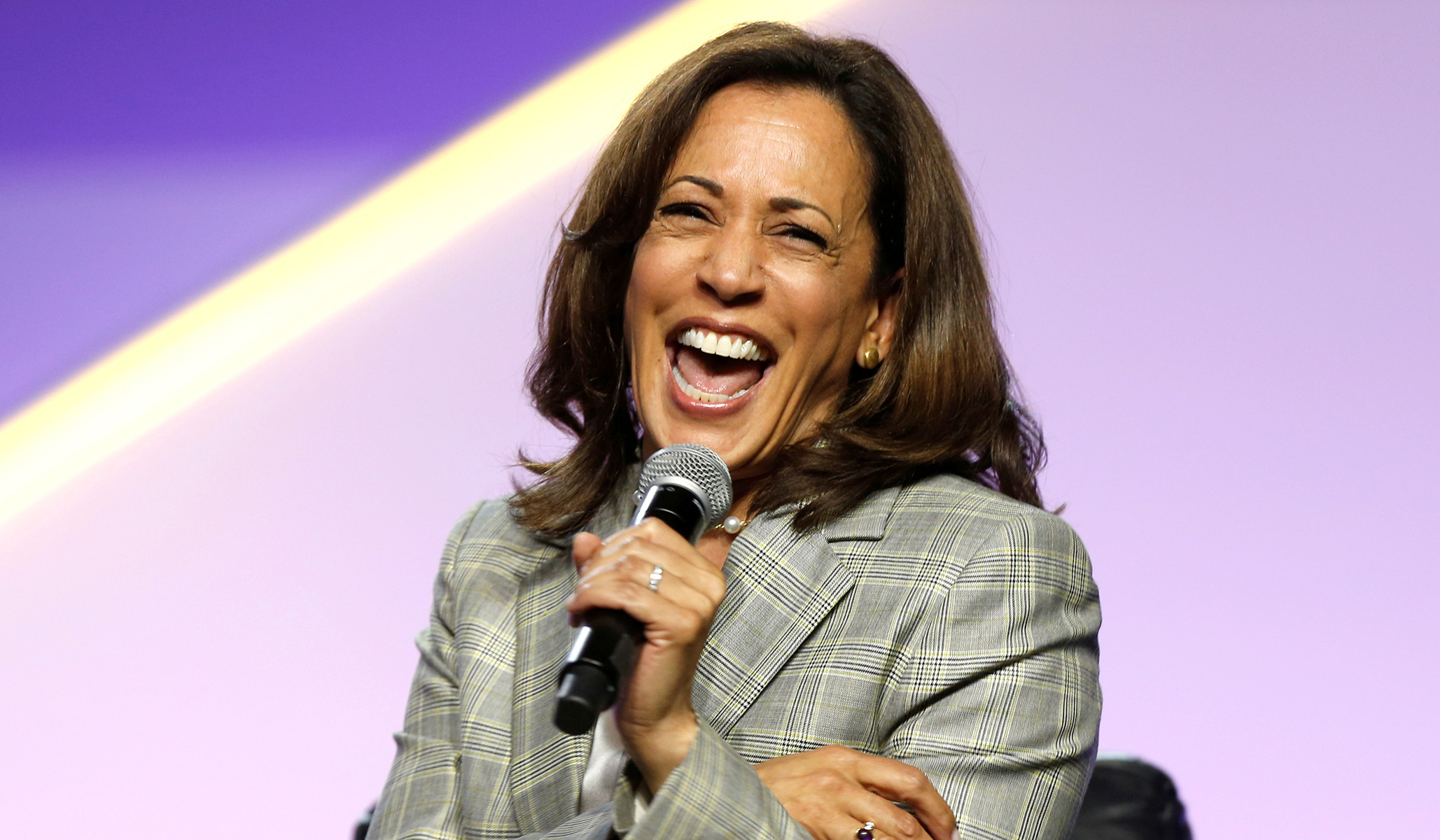 Jamal Simmons reportedly posted in 2010 asking why two illegal immigrants appearing on cable news had not been deported. 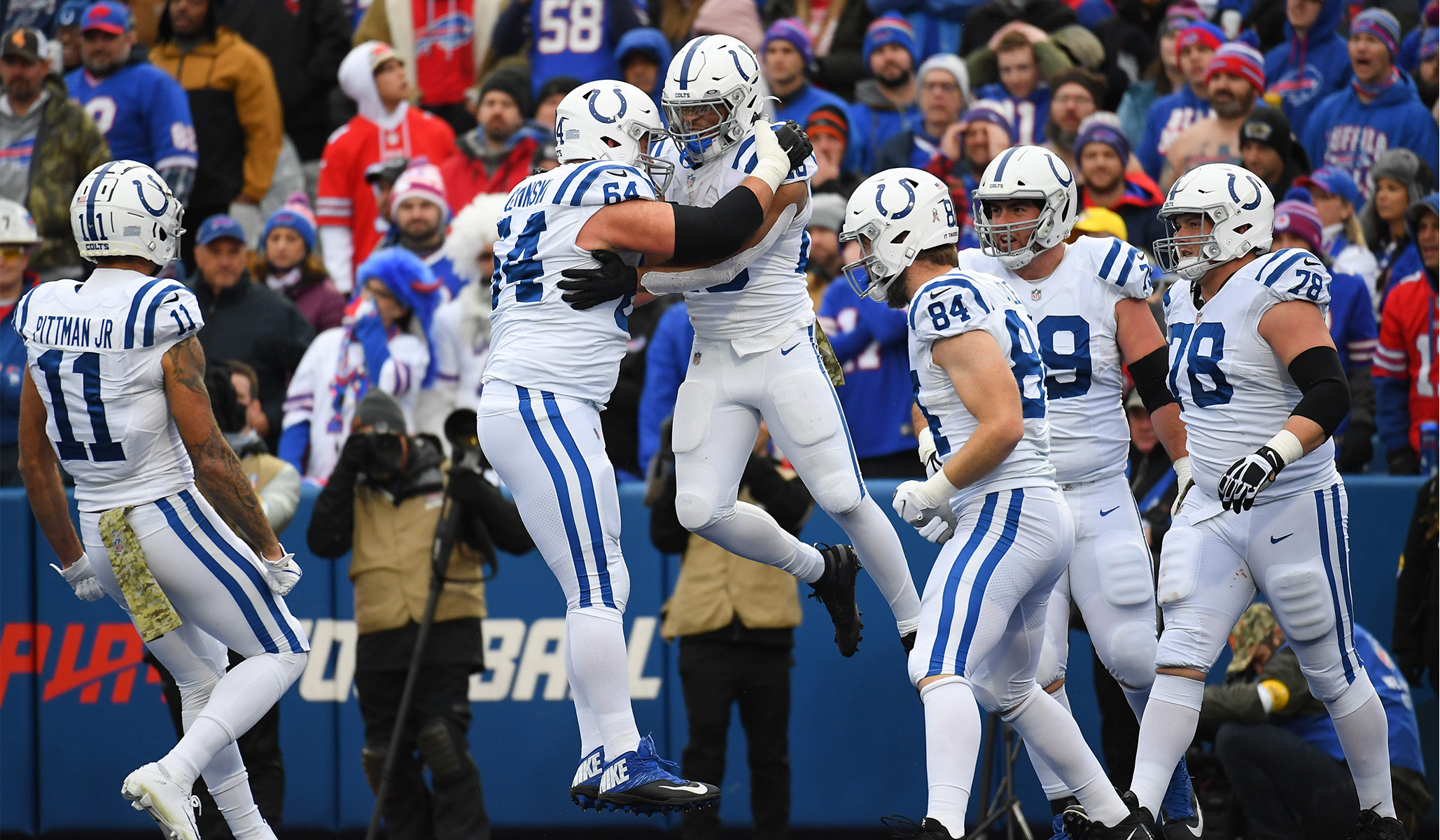 Inside the Push to the NFL Playoffs with the Indianapolis Colts

At last, America’s Team stars on HBO’s Hard Knocks, but could we have more football in this football show? 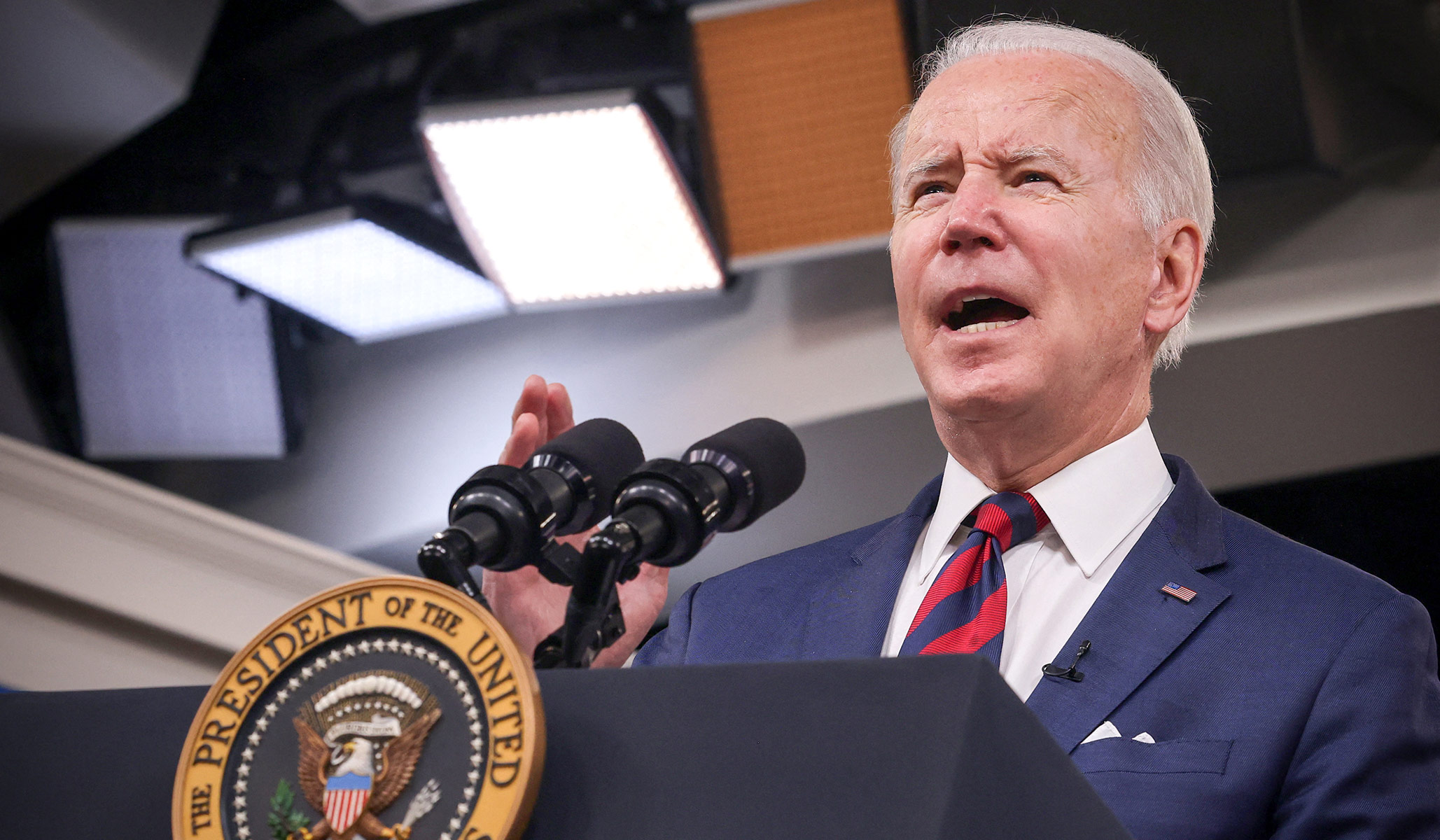 When Trump is the issue, Biden wins. And Biden’s troubles begin.